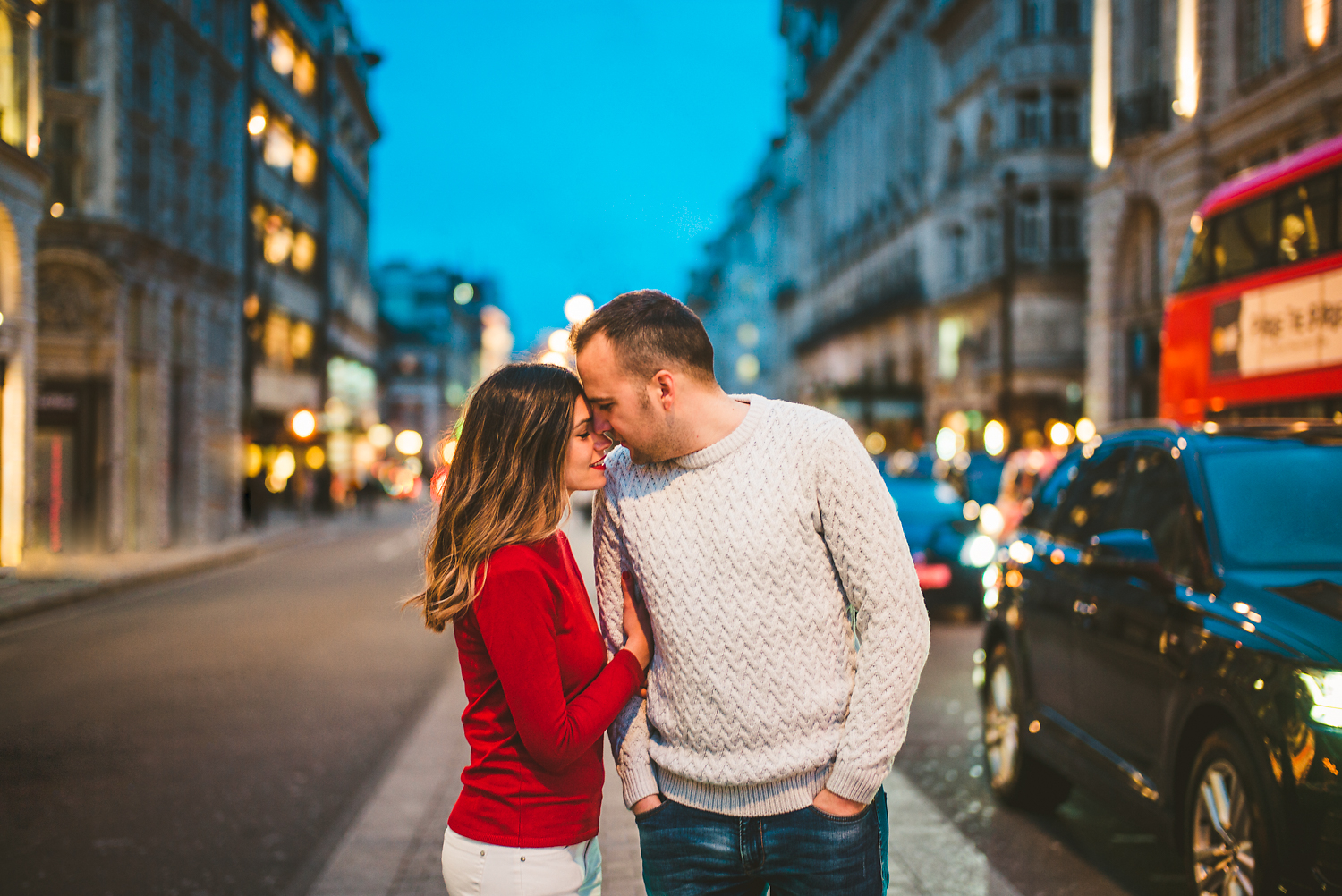 Documenting one’s milestones in life is necessary because it gives a chance to appreciate the accomplishments we share. In this case, the photo shoot was about the first wedding anniversary of two great people and friends. It was fun to have been there to document the first-anniversary photoshoot of Efra and Damaris.

It is a story of two Spaniards who met and fell in love in London. So, you can see why the city is of particular importance to them. Before leaving home, the couple took the time to plan their first anniversary. So they got in touch to schedule the photo shoot. Efra and Damaris had some locations in mind: Leicester Square, China town, Tower Bridge, Piccadilly square- the places they visited together at the start of their friendship.

As with all my shoots, I try to capture the special moments with my clients without distractions and with the best light available. You can guess why this was going to be a challenging shoot in central London because of the crowds of people, mostly tourists around the famous London attractions. Although a faster camera would have done the job nicely, my Leica M was the camera of choice for most of this shoot. Instead of shooting fast the Leica allows me to slow down and carefully compose every shot.

The three of us spent several hours going around the centre of London, from one metro station to the other, trying to recreate some of the magic Efra and Damaris experienced some time ago. To make sure they will never forget some of the best moments they share. When the evening fell, we even managed to get some cool night portraits.

Check out their pre-wedding shoot in Spain HERE.